Come Fly with Me -- a New's Year Eve Adventure High Up in the Sky with The Sexiest Man Alive! 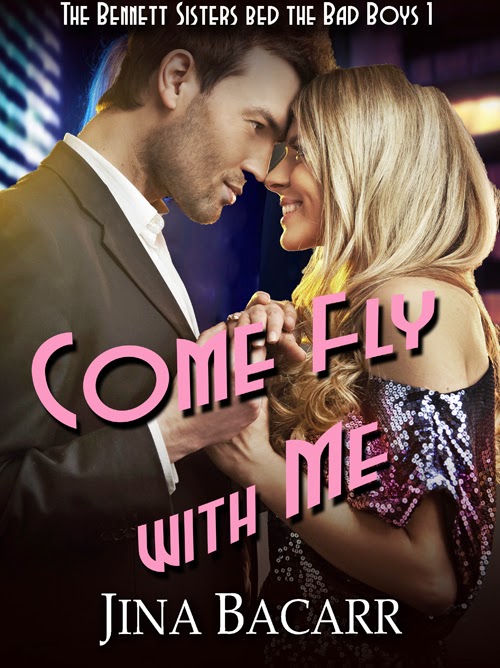 UPDATED: Chris Hemsworth was voted the sexiest man alive -- just like my hero in "Come Fly with Me" -- as a bonus, I've added the moment when my heroine, Kacie Bennett, finds out the man who bought her a first class airline ticket home to save her little sister from marrying the wrong man, has just been named the sexiest man alive by a British tabloid:
“The Daily Sneek dubbed him the sexiest man alive. His picture is splashed all over the front page.” ...She winked and handed her the scandal sheet.


Kacie’s eyes popped. It was him all right. There, sprawled on the cover of the glossy gossip sheet was the gorgeous hottie who bought her a ticket home. The man’s charisma grabbed her, as bold and sexy on paper as he was in person. The paparazzi had caught his hard, muscled body in a candid shot somewhere on a white, sandy beach. Shoulders so broad they spilled off the page, his naked chest glistening with sea spray, his abs tighter than a clamshell.

And a come-hither grin that would have any woman crawling on her knees to get close to him. His brooding black eyes stared straight into the camera as if daring the photographer to take the shot.

Does Kacie take the ticket to fly home? The flight is booked solid, it's New Year's Eve, and the clock is ticking...would you fly home with "the sexiest man alive?"
﻿
Come Fly With Me is what happens when a bad boy billionaire offers a lonely good girl a free airline ticket home to save her sister...in first class...next to him!!

This is my just released, sexy contemp novella that takes place entirely in the airport and in an airbus on New Year's Eve.

I've always enjoyed the films that take place on an airplane...who can forget Harrison Ford in Air Force One or Liam Neeson in the recent Non-Stop...but instead of bad guys taking over the plane, our bad boy is a handsome billionaire...the only thing he wants is the heroine...


Let me know what you think...this is a novella that sets up the Bennett Sisters who run a B&B called "The 3 Bees" in a Shangri-La-like small town in Northern California.

Come Fly With Me is available on Kindle and Kindle Unlimited